MariMatic has secured new orders for MetroTaifun® systems in the city of Makkah, Saudi Arabia, as the supplier of Automatic Waste Collection Systems (AWCS). The latest order is for a new part of the city called Masar Makkah, where it’s core components - walking boulevards - are equipped with waste bins and over 210 plots with hotels and hotel apartment buildings are connected to a pipe network. The client is Umm Al Qura Development and Construction Company (UAQ). In addition, a new order with the Saudi Binladin Group (SBG) has been received,  for the area of Mataf within the holy mosque.

Waste is collected by vacuum conveying to a transfer terminal, where the waste ends up in containers. This relieves the complete area from litter and waste bins with disturbing waste trucks. The system is dimensioned for up to 300 tons of waste per day. The new Design, Build and Operate Contract includes operation & maintenance until the end of 2030.

The key to MariMatic’s energy efficient Automatic Waste Collection Systems is to use smaller diameter pipes, often 300 mm, instead of 500 mm, commonly required in the Middle East. Usage of smaller pipe diameter not only reduces energy consumption, but it also minimizes the  possibility of blockages, as the waste easier fills up the pipe, giving higher vacuum force for  conveying. The pipe systems are also built up with MariMatic’s patented Ring-Line configuration, allowing change of air flow direction, to facilitate removal of possible blockages.


Download Video: Closed Format: "MP4" Open Format: "Ogg"
The MetroTaifun systems in in the mosque al-Masjid al-Ḥarām and the neighbouring Masar Makkah are the 1st and the 2nd largest automatic waste collection systems in the world, both delivered by MariMatic. 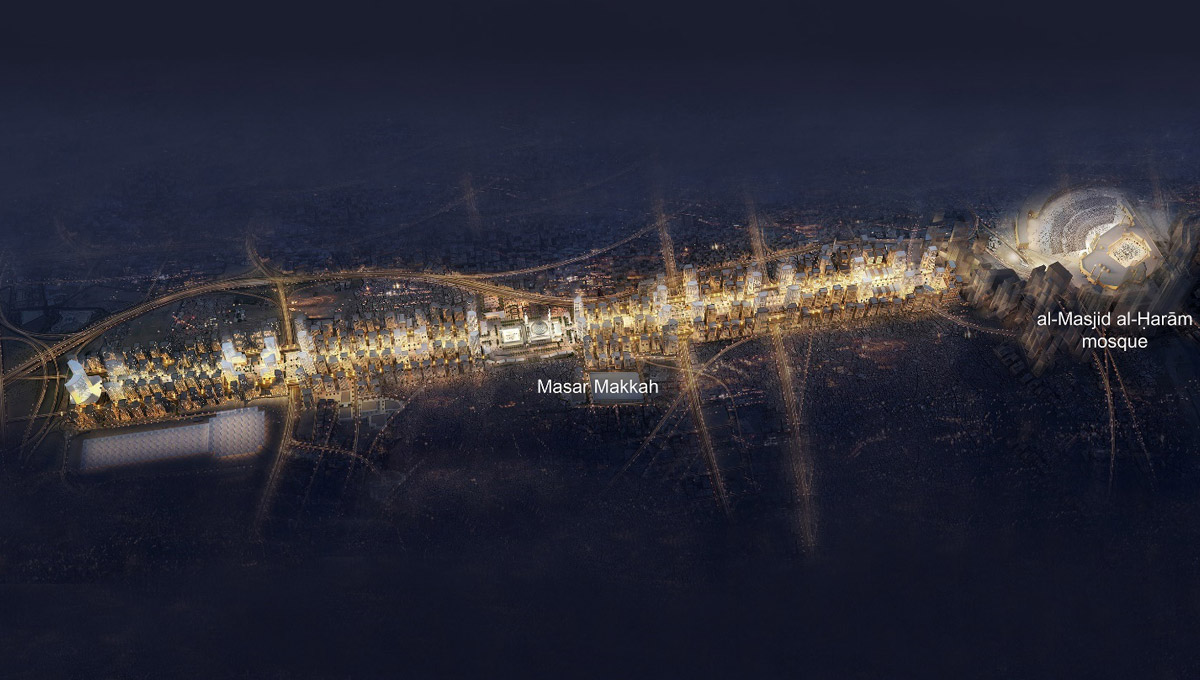 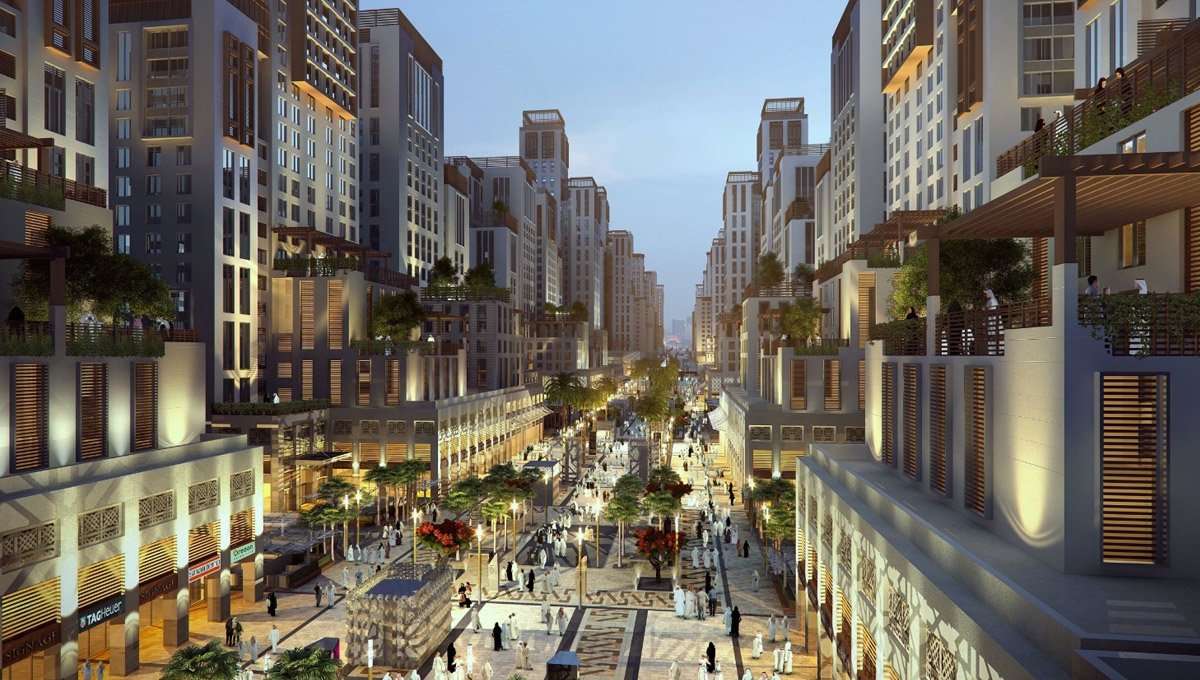