Expansion of the world’s largest AWCS in the great mosque of Mecca, Saudi Arabia

The world’s largest automatic waste collection system is being built by MariMatic in Mecca, Saudi Arabia, where during Ramadan and Hajj, 600 tons of waste are generated daily by 2 million people. Using the MetroTaifun® System, waste is collected from 359 waste inlet points, then transferred via a 37-kilometre pipe network to a Central Utility Complex. The project started in 2011 and the system will be built according to the regional development schedule of the area.

In 2020, MariMatic has signed a new agreement with Saudi Bin Ladin Group (SBG) to expand the mosque system to an area called Mataf. 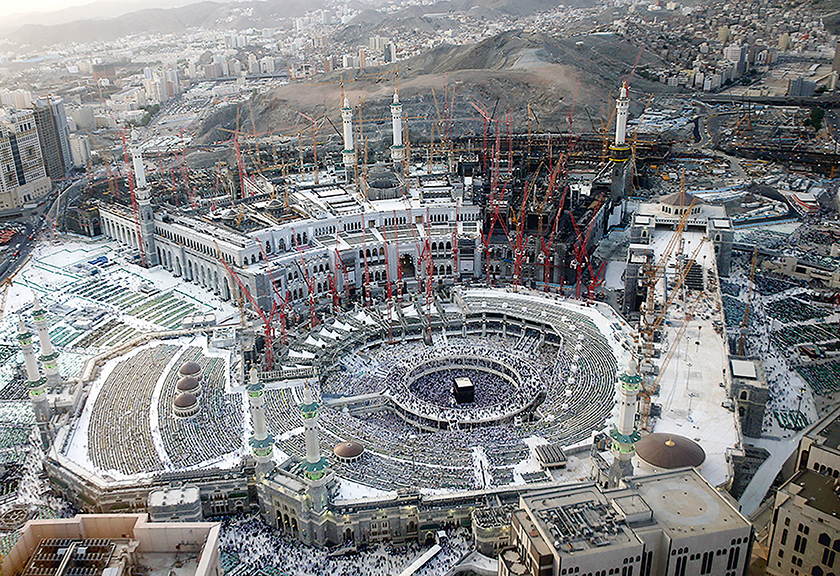